The Centre's main area of research is Europeanization in general and more specifically Iceland’s role in the European project.

The Centre for European Studies participates in several European projects, including projects funded by for example the Erasmus, Cost and European Commission Research Framework schemes.

European studies have been taught at Bifrost for several years. The Centre for European Studies contributes to teaching on both BA and MA level, for example in the universities Philosophy, Politics and Economics (PPE) program and the International Political Economy (IPA) program. 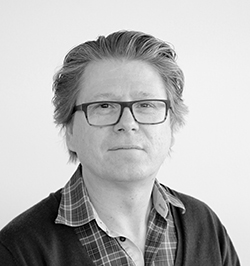 Director of the institute is Professor Eiríkur Bergmann.