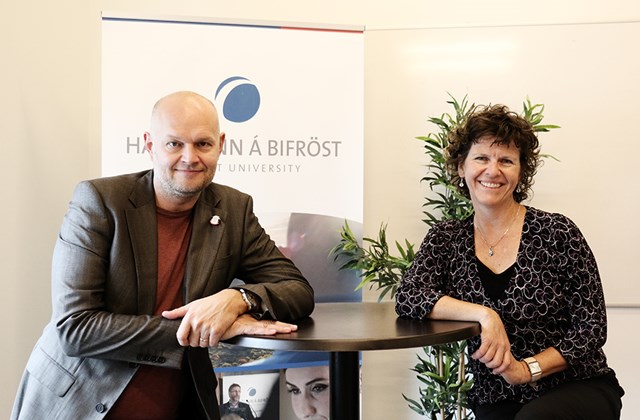 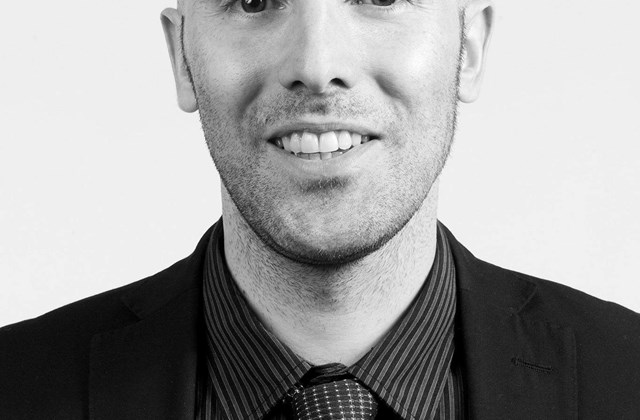 Francesco Macheda is a new assistant professor in economics at Biföst University. His job will involve duties in the field of teaching and researching, specially related to international economics, development economics and politcal economics. 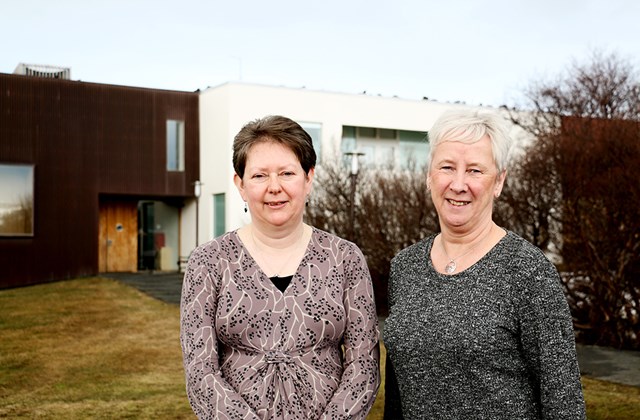 Ellen Mary Kingham and Lorna Castle, administrative officers at Moray College in Elgin, Scotland, recently visited Bifröst University. Moray College is part of the University of the Highlands and Islands. 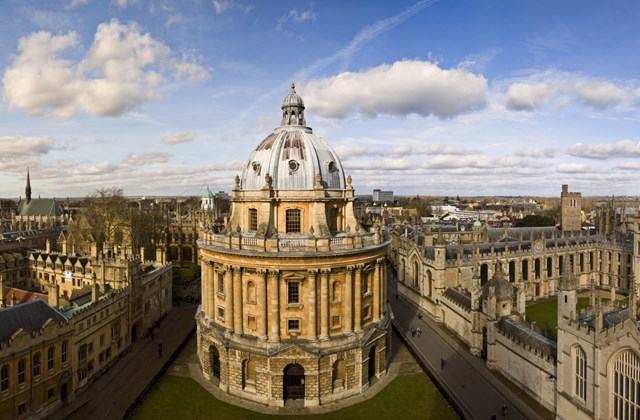 Dr Sigrún Lilja Einarsdóttir, assistant professor and Head of Department of Social Sciences has been awarded a Marie Sklodowska-Curie Individual Fellowship to undertake research at the Faculty of Music, University of Oxford for the academic year 2016 – 2017. 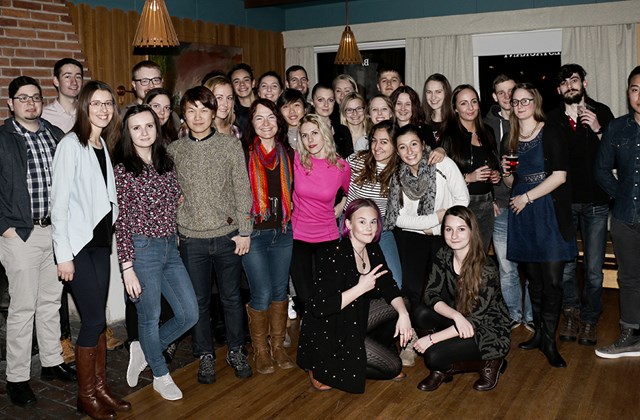 40 exchange students from 13 countries are currently studying at the University of Bifrost this fall semester. Most of them come from Germany, France, the Czech Republic, Romania and Hungary. The exchange students make their mark on society by their presence, the group this year is both quick to adapt to new conditions and to meet local fellow students. 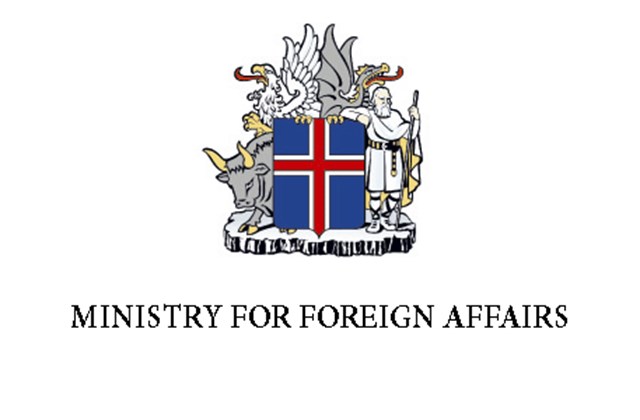 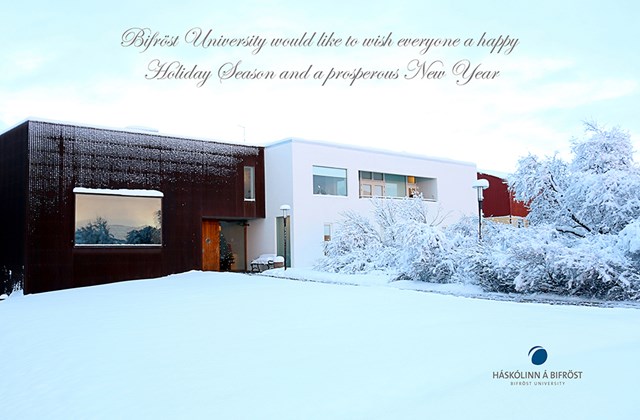 Bifröst University would like to wish everyone a happy Holiday Season and a prosperous New Year. The administrative office will be closed from Friday the 18th of December until Monday the 4th of January. We would like to thank you for the cooperation in 2016. 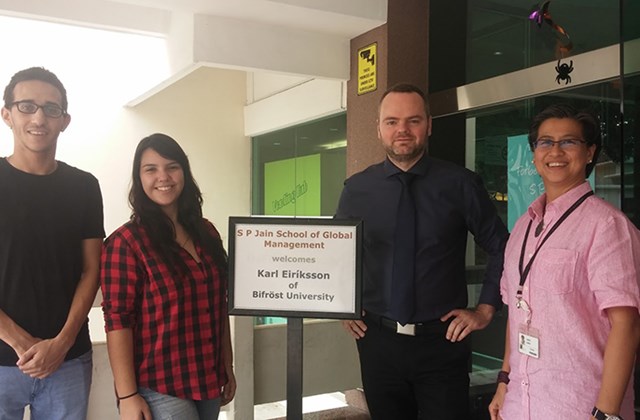 Karl Eiríksson the International Coordinator at Bifröst University went to Singapore at the end of October and visited two of our partner universities, SP Jain School of Global Management and Singapore Management University. The purpose of the trip was to present the Summer School 2016. 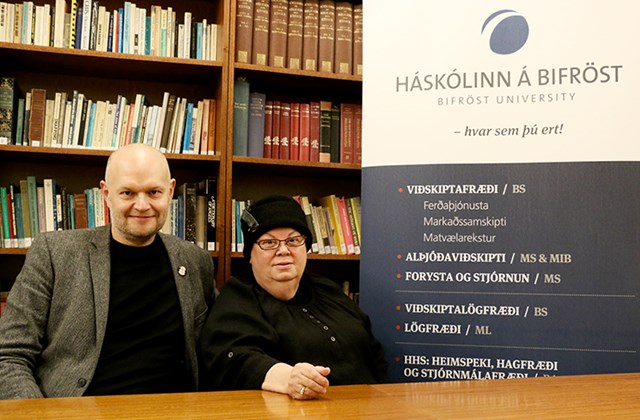