Bifröst University was founded in Reykjavík Iceland in 1918 on the model of Ruskin College, Oxford, under the name Samvinnuskólinn or the Cooperative College. From the start its role was to educate leaders for business and society at large. The school was moved to Borgarfjörður in 1955, situated 110km north of the capital. Bifröst is the only Liberal Arts campus school in the country, it was accredited university in 1988, first only in Busines, then also offering degrees in Law since 2002 and in Social Science since 2005.

Bifröst is a private, self-governing, non-profit institution, which receives around 40% of its income from the Icelandic state, 40% from tuition fees and 20% from other sources. Alumni from Bifröst include many prominent entrepreneurs and leaders in Icelandic business and politics, including Prime Minister of the country.

The University of Bifröst has been leading in digital distance learning in higher education for more than 20 years. The three departments at Bifröstare:

Bifröst also offers a one-year pre-university level preparatory study program for students lacking full university entrance qualifications, as well as various life-long learning programs including successful programs for retail management, for tourism and one for people working in local government. Many of Bifröst’s undergraduate students spend one or more terms abroad at partner universities in America, Asia and continental Europe.

Bifröst University is an active member of the Icelandic and international research communities and prides itself for recruiting faculty with broad research profiles in the social sciences.

Bifröst University has also participated in many academic networks of the COST and ERASMUS programs, as well as the Northern Periphery program. 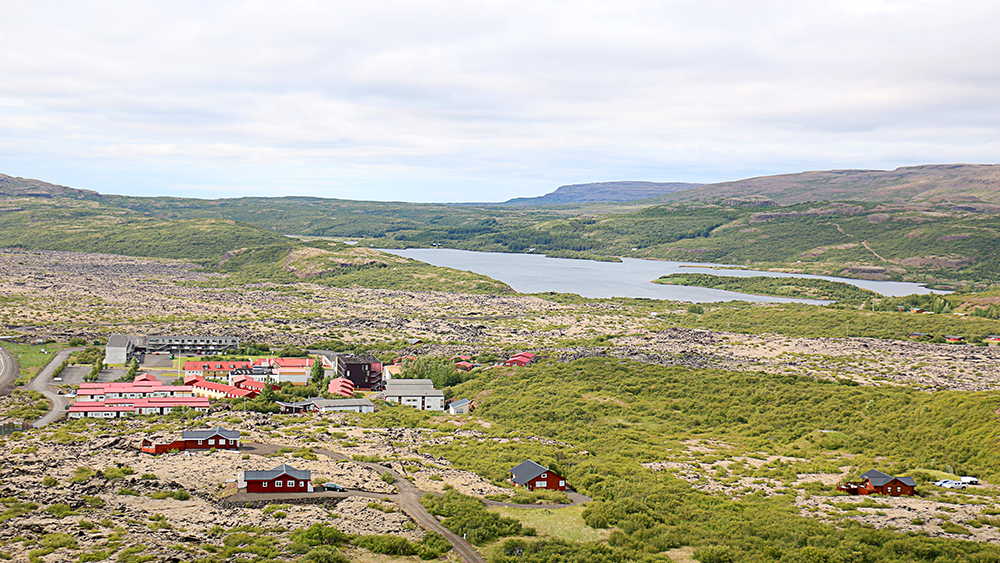