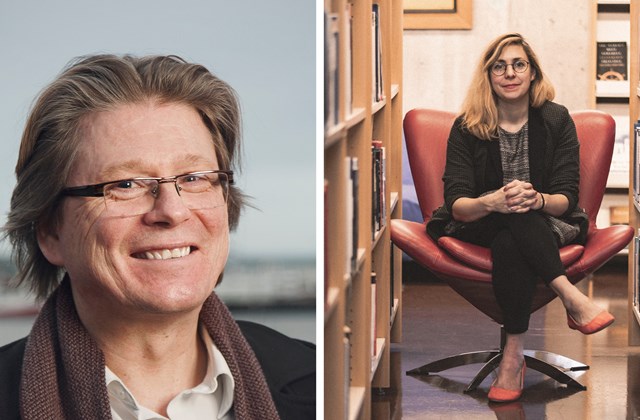 Two faculty members of the Faculty of Law and Social Sciences, Professor Eirikur Bergmann and Associate Professor Heather McRobie, attended a conference on 'Constitution-making and deliberative democracy', funded by COST (European Cooperation in Science and Technology), at the University of Glasgow on the 24th-25th October. Participants engaged in a wide ranging discussion on how constitution drafting processes can and should be as inclusive as possible. 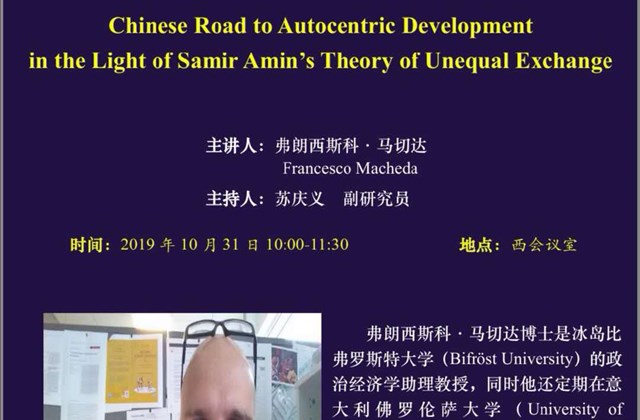 Francesco Macheda, Assistant Professor in Political Economy at Bifröst University, will present his latest work at the prestigious Institute of World Economics and Politics (IWEP) at the Chinese Academy of Social Sciences in Beijing on the 31st of October. The aim of his research, titled “Chinese Road to Autocentric Development in the Light of Samir Amin’s Theory of Unequal Exchange”, co-authored with his Italian colleague Roberto Nadalini, is to investigate the use of methods of strategic and short-term planning by the Chinese authorities, which have allowed the country to challenge the relations of dependency historically imposed on the global periphery. 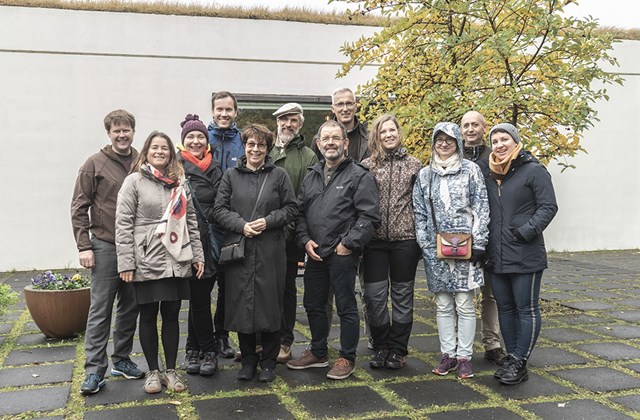 Last September, Bifröst University hosted the fourth managerial meeting for the Erasmus+ Strategic Partnership Project, DT.Uni. Project participants are seven European universities and the aim of the consortium is to integrate the methods of Design Thinking into the workings of today‘s university, with focus on three groups of stakeholders; namely students, academic staff and managerial staff. 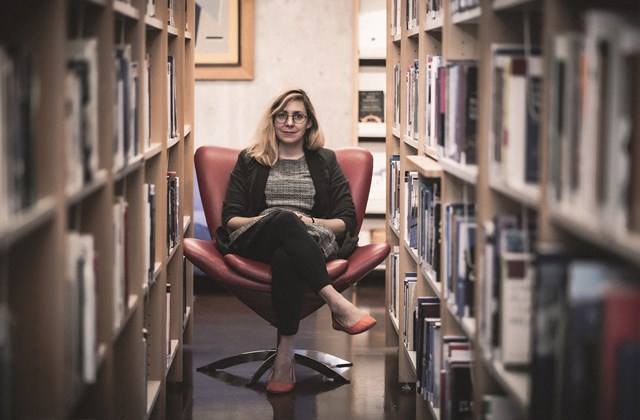 Could you tell a little bit about yourself in general? Sure! I am an academic who looks at consti... 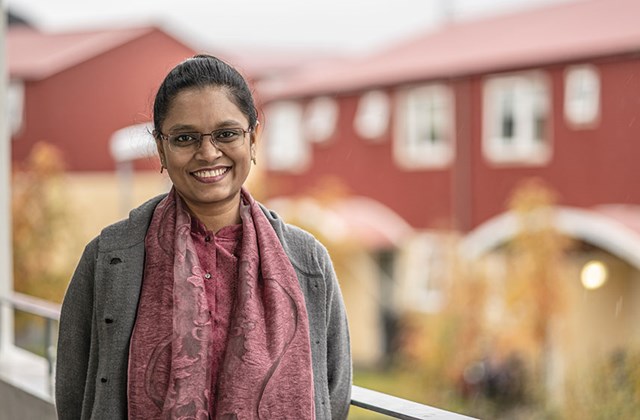 Where do you come from and what were you doing back in your home country? I have come from Bangla... 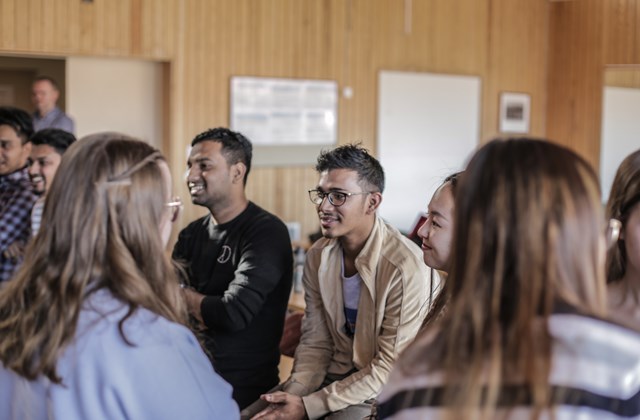 This Fall semester, Bifröst University became the home of 27 Erasmus exchange students and 20 Bangladeshi students. We have received surprisingly many students from Japan and Korea, but Germany, Austria and the Netherlands are also at the top of the list. 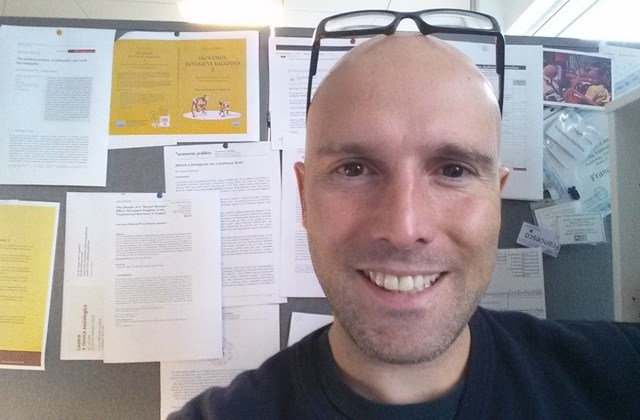 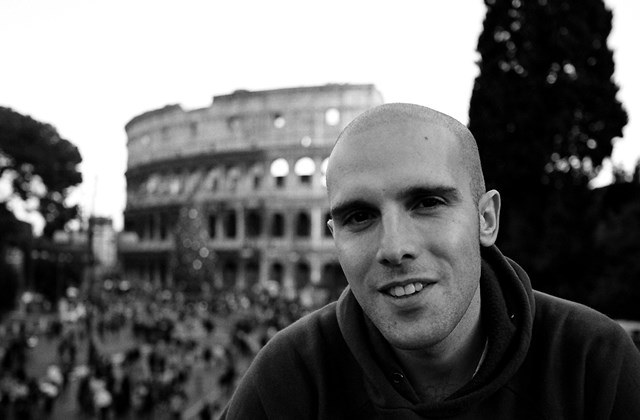 Bifröst University’s scholar invited by the Chinese Academy of Social Sciences in Beijing to carry his research on U.S. – China trade relationship

Dr. Francesco Macheda, Assistant Professor in Political Economy at Bifröst University, has been i... 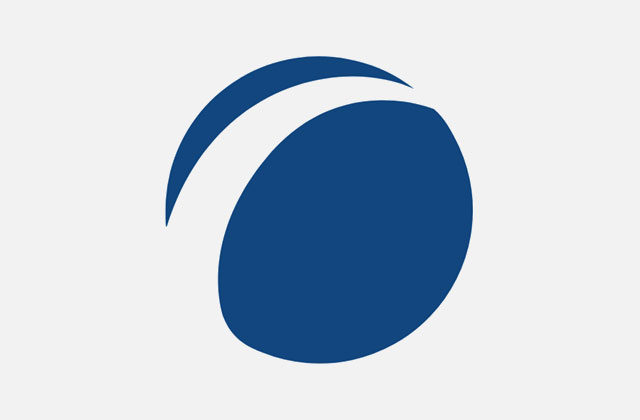 The final conference for the Erasmus+ strategic partnership INTERFACE took place June 20th in North-western Iceland, at Ljósheimar, Sauðárkrókur. The project‘s acronym refers to its full title „Innovation and Entrepreneurship for Fragile Communities in Europe“.