Dr. Francesco Macheda promoted to the position of Associate Professor and awarded a research grant 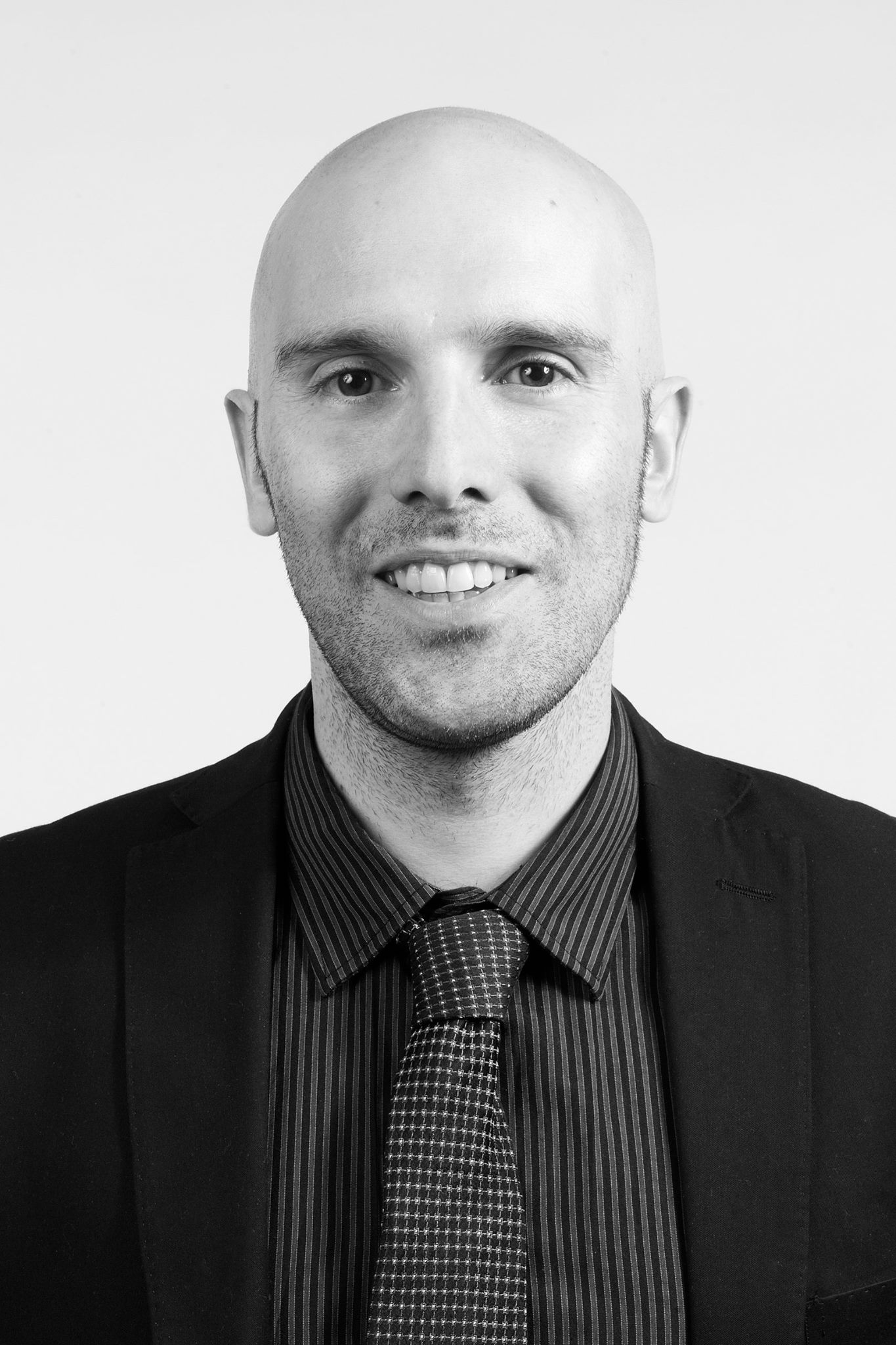 The advanced committee of Bifrost University has promoted Dr. Francesco Macheda to the position of Associate Professor (Dósent). This decision is in line with the recommendation by the Department of Science and Innovation at the University of Iceland and an external evaluation committee chaired by Prof. Ólafur Þórður Harðarson (University of Iceland).

The achievement of Dr. Macheda mirrors the effort he has put into research work since he became a full-time member of the Department of Social Sciences and Law in 2017. Since then, Francesco has published four articles in peer-reviewed academic journals; two chapters which appeared in books published by international academic publishers (one additional work has been accepted for publication as a chapter for a book forthcoming in Fall 2020); finally, Francesco has published a long entry which appeared in an encyclopedia published by Routledge in 2019.

It’s worth mentioning that, after finishing his PhD in 2014 and before starting to work at Bifrost, Francesco had already published several academic articles and book chapters in the area of political economy.

Currently, Francesco is working on two articles. The first one, which has already been accepted for publication with minor changes by an international academic peer review journal, focuses on China’s macroeconomic structural changes from the opening-up of 1979 to date. The second work deals with the impact of trade with China on the US economy – as is clear from the self-explanatory title of the project, i.e. “The Self-Defeating U.S. Protectionist Trade Policy: A View from China”.

The presentation of this latest project in academic international conferences will be supported by the research grant which Dr. Macheda has recently been awarded by the Bifröst University Research Fund.  In particular, Francesco will be presenting his paper at the “15th Forum of the World Association for Political Economy” (Panteion University, Athens, early August); at the “32nd Annual Conference organized by the European Association for Evolutionary Political Economy” (University of the Basque Country, Bilbao, early September); and at the “11th Annual Conference organized by International Initiative for Promoting Political Economy” (University of Ferrara, mid-September).

The expected outcome of the participation in the conferences is to receive comments and suggestions from the international academic community on the working draft of his paper. This will help Dr. Macheda to improve the quality of his research, which will be submitted to academic peer review journal by early October 2020.