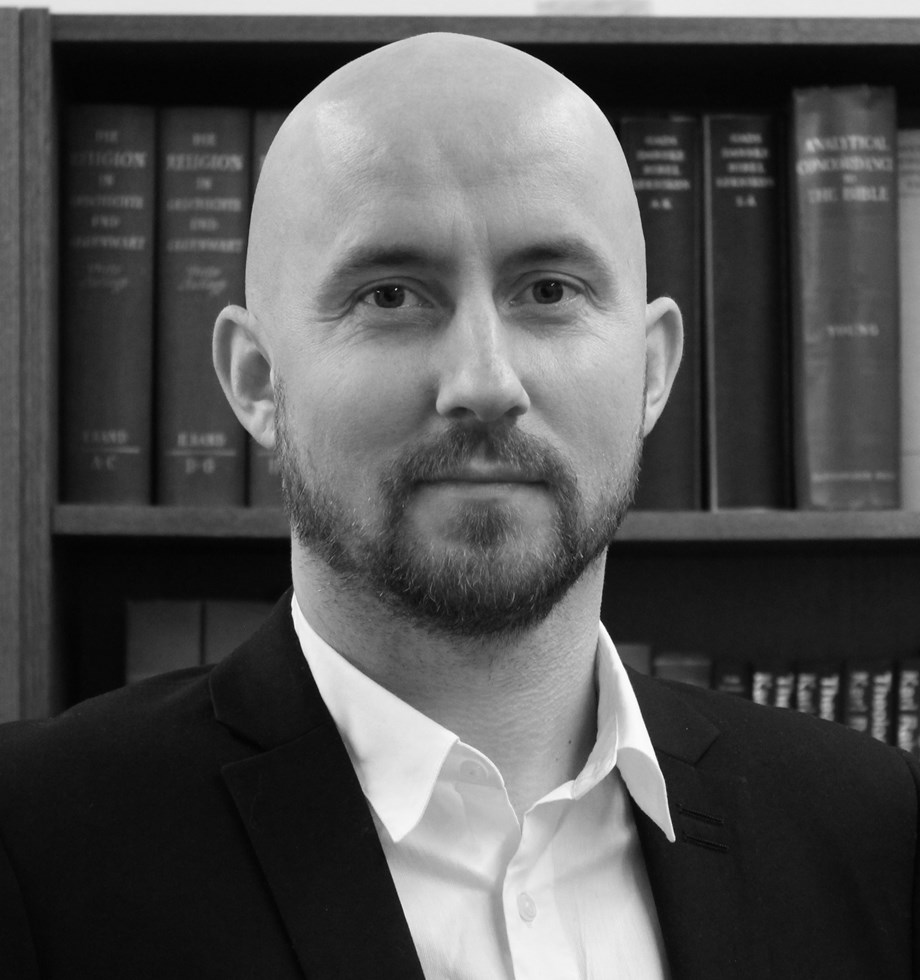 Hjörtur Ingi Hjartarsson, a master student in law at Bifröst University, has been accepted as an intern at Media Legal Defence Initiative. MLDI is an international organization which operates from London. The Media Legal Defence Initiative is a non-governmental organisation which helps journalists, bloggers and independent media outlets around the world defend their rights. Hjörtur will work for the MLDI for two months and take part in preparing cases connected to freedom of speach.

Hjörtur is participating as an Erasmus student through the Europian project. Erasmus+ which Bifröst University is a member of. 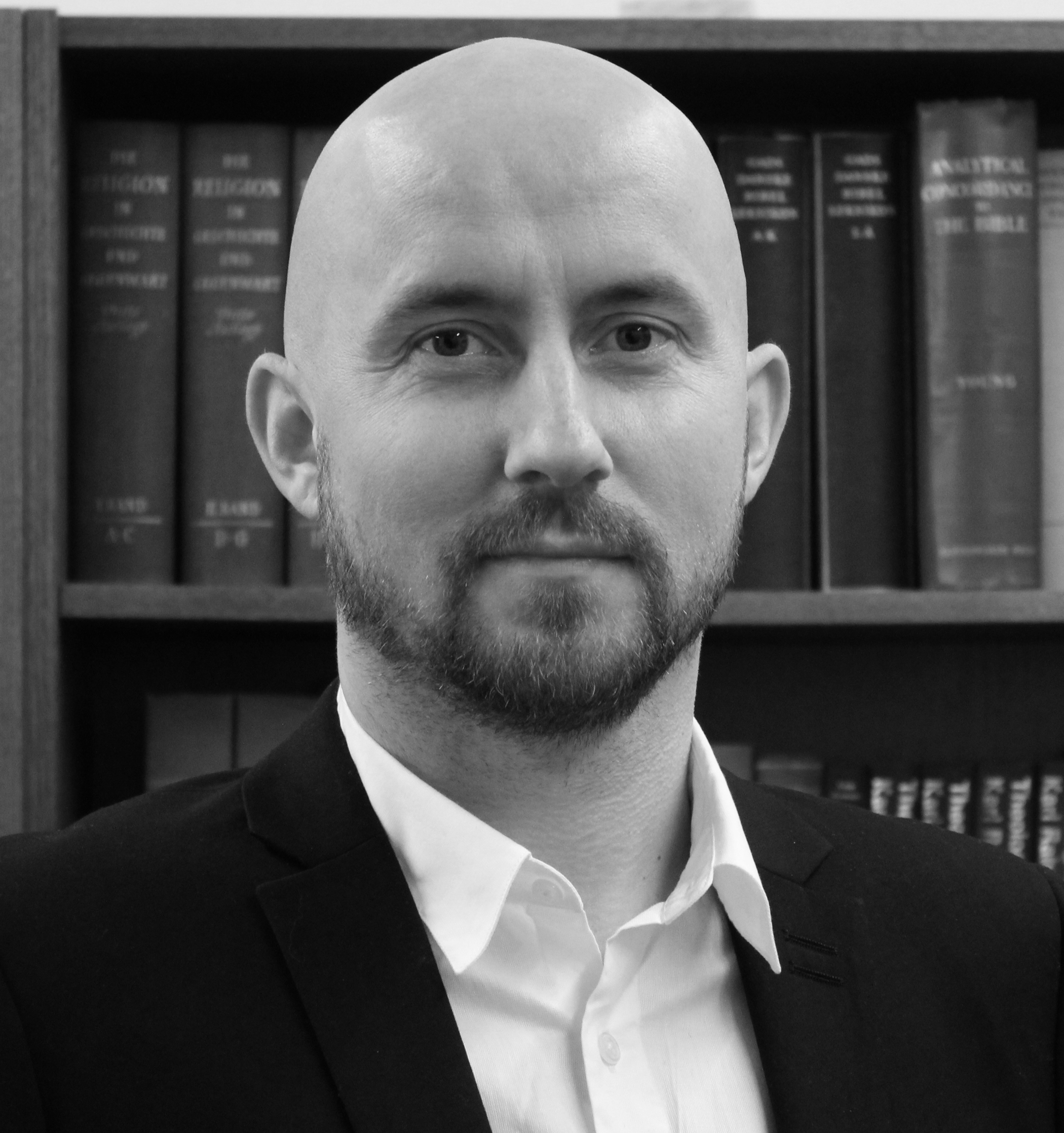