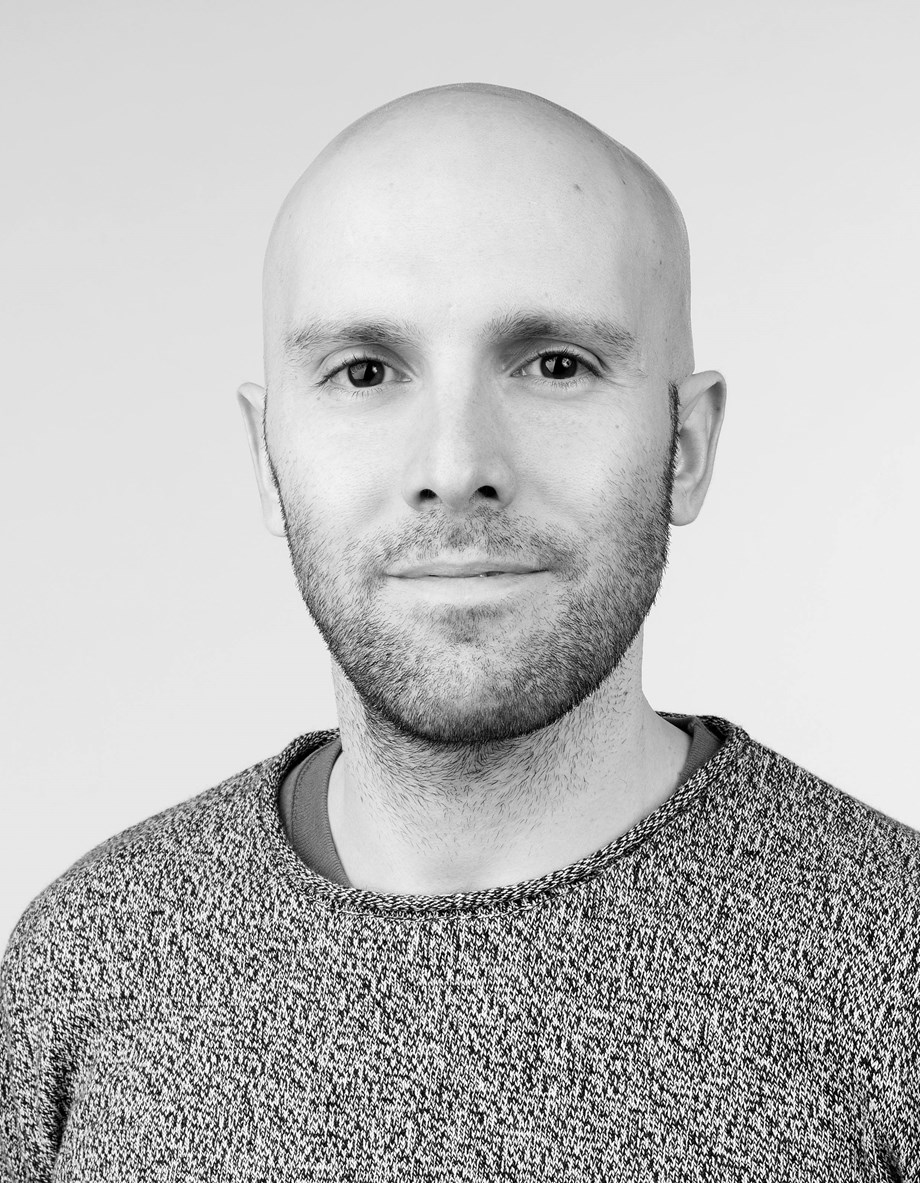 Dr. Francesco Macheda has been invited to hold a seminar hosted by the Department of Economics and Management, University of Florence (Italy) on the 11th of December. The title of the seminar is “The Danger of a ‘Geyser Disease” Effect. Structural Fragility of the Tourism-Led Recovery in Iceland”. Here, Francesco will discuss the main findings of his paper which has been co-authored by Italian political scientist Roberto Nadalini.

While in Italy, Francesco will also take the opportunity to present the results of his research on Iceland’s economic situation at the international conference entitled Technology, Employment and Labour Market Institutions hosted by the University Roma Tre (Rome) on the 13th and 14th of December.

One of the major goals of the Francesco’s presentations is to delve into the fragile foundations that the current Icelandic economic boom rests on. Dr. Macheda and R. Nadalini predict that the heavy specialization in the tourism sector, by restricting sources of productivity growth and international competitiveness, will render the current level of unemployment and real wages inconsistent with internal and external equilibrium in Iceland in the long run.

Besides focusing on domestic policy issues, Dr. Macheda has also been researching and writing about theoretical aspects of economic science over the last period. In this respect, it is worth noting that Francesco’s article Neoliberal economics and Imperialist Ideology will soon appear on the Palgrave Encyclopedia of Imperialism and Anti-Imperialism , 2nd Edition, edited by I. Ness and Z. Cope, and published by Palgrave MacMillan.