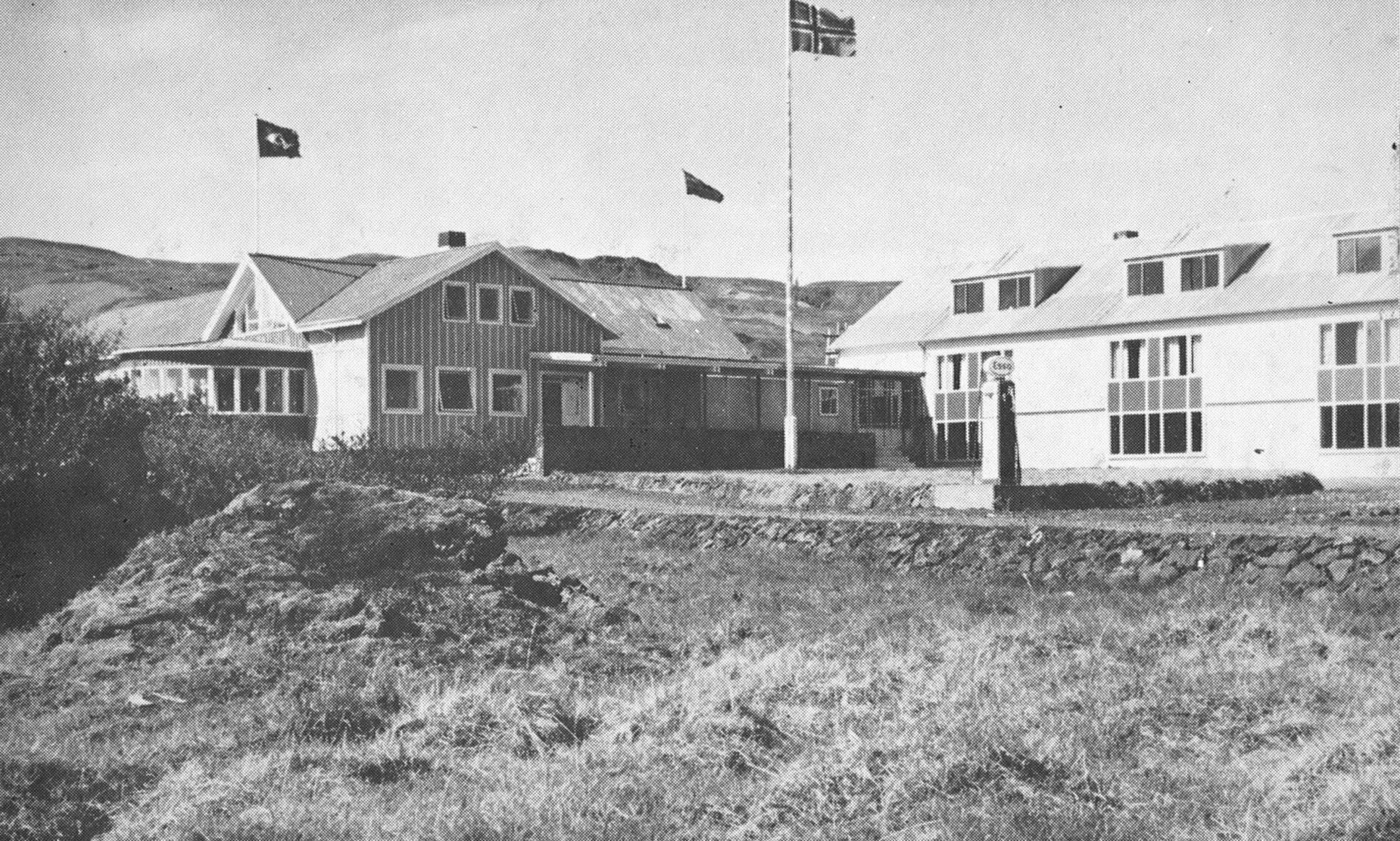 On June 19 2015 Bifröst University celebrates 60 years on the campus at the site of Bifröst where it is currently operating from. To celabrate the milestone and also 100 years of women´s right to vote all women on Bifröst campus are invited to a reception in Kringla on Friday the 19th between 17.00-19.00.

The history of Bifröst University began in 1918, when the Cooperative College (Samvinnuskólinn) was founded in Reykjavík. he Cooperative College began operations in December of that year. Jónas Jónsson from Hrifla was chosen as the first headmaster. Jónas defined the school’s mission as the training of leaders, using Ruskin College at Oxford (where Jónas himself had studied) as a model. Today Dr. Vilhjálmur Egilson serves as the 11th rector of the university. 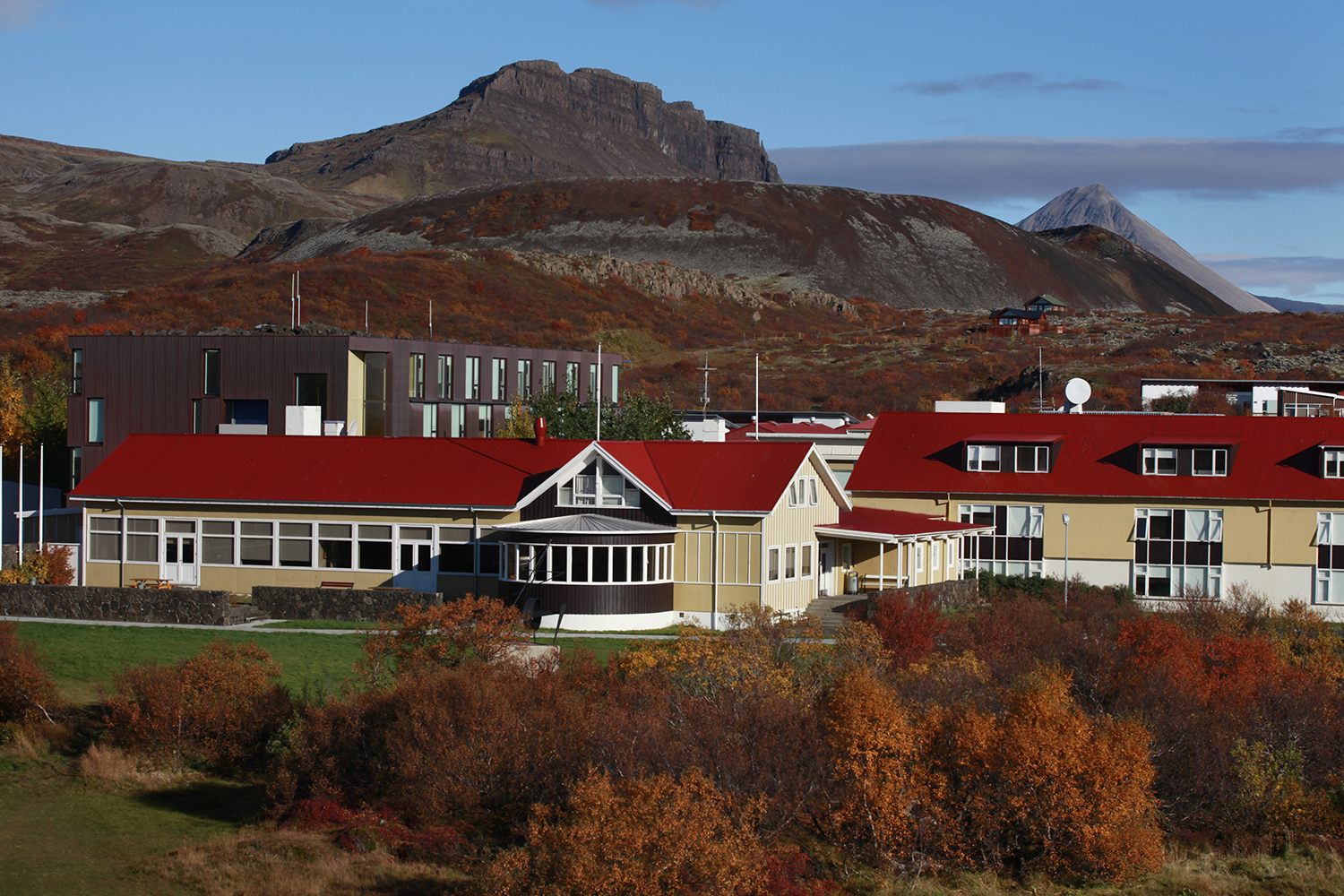 In the summer of 1955, the school moved to Bifröst in the Borgarfjörður region of West Iceland, where it has been ever since. The move was a turning point in the school’s history. Guðmundur Sveinsson took over the rector’s chair, and Jónas, by then seventy years old, retired. The school was reorganised as a boarding school, and as the faculty and student numbers grew, the university village of Bifröst slowly took shape.

The number of students studying at Bifröst has grown rapidly in recent years, as has the university village. The majority of Bifröst’s students are enrolled in distance learning programmes, but many students and their families live on campus. The campus boasts a shop, café/pub, gym, sauna, sports facilities and a preschool, and the elementary school at Varmaland is only a short bus ride away. 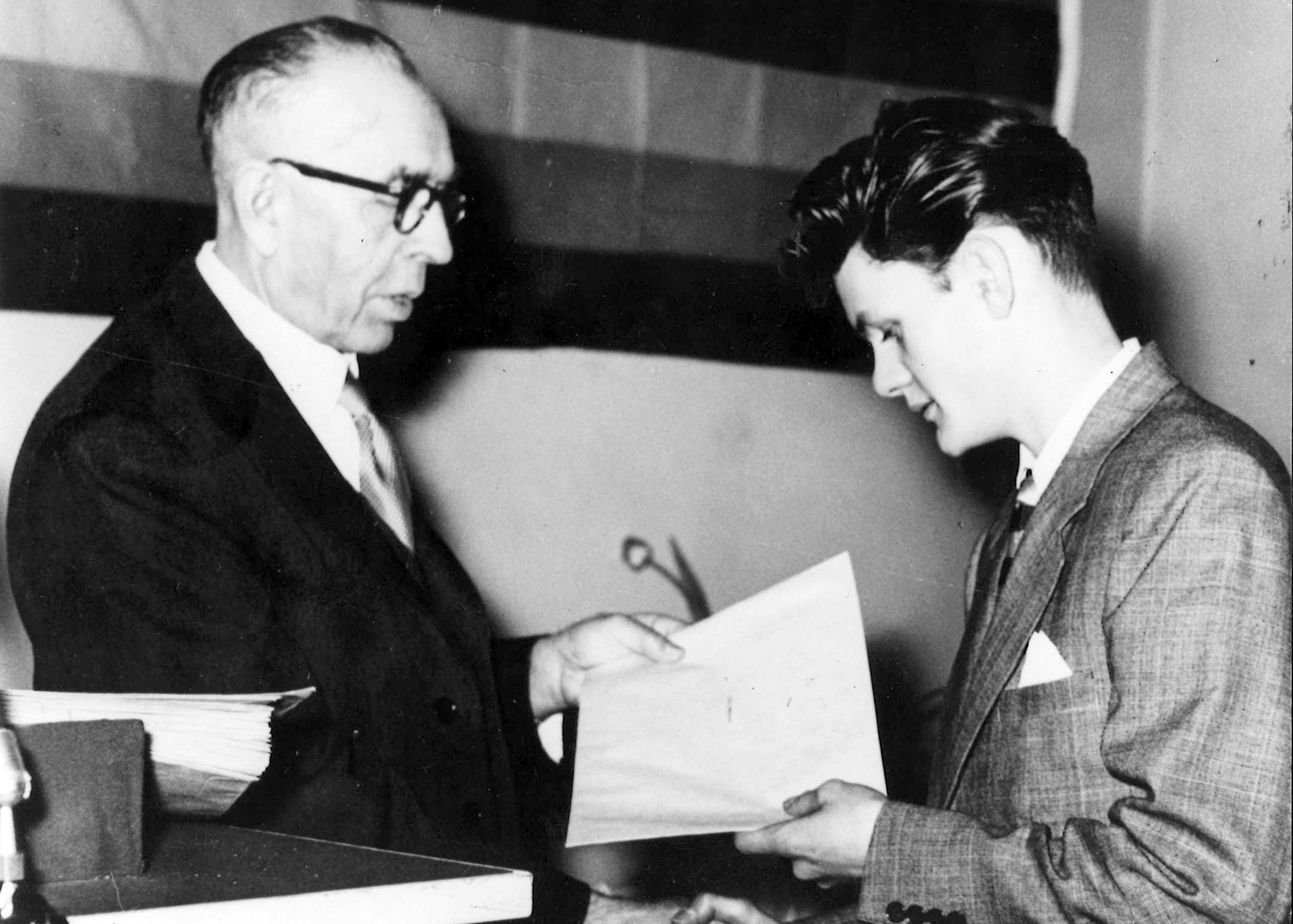 Business education and social affairs have been the school’s focus from the beginning, and Bifröst has always been progressive and innovative – sometimes, even controversial – in its educational methods. In recent years, Bifröst has continued to be an “early adopter” among Icelandic universities by reducing class sizes, focusing on practical assignments rather than exams, and increasing the use of computers and online communication in teaching and learning.

Bifröst offers its students quality training in business, law, and the social sciences, and prepares them for positions of responsibility and leadership both in Iceland and abroad.